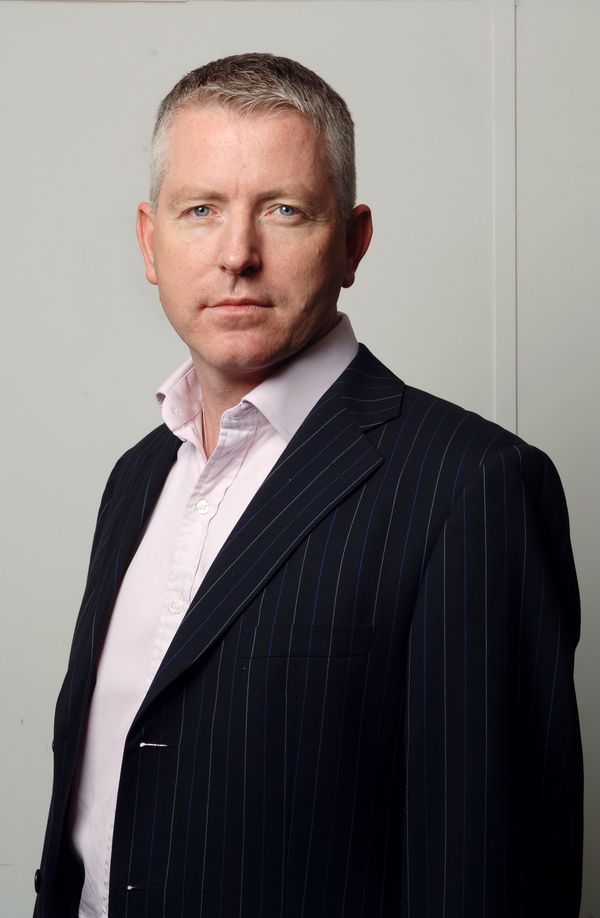 The second in our series of how to be a writer we speak to award winning Guardian journalist and Money Editor, Patrick Collinson, for his take on what makes a good journalist, how to write a compelling news story and common mistakes for young journalists to avoid. Here he shares his views.

How can you tell if you’ve uncovered a good story?

You get a feeling in your bones. This comes from years of experience and what you feel works. But sometimes you get it slightly wrong. You can think it’s going to be a good story and then it takes off massively. Like the one I spotted the other day from Royal Mint. It said that 50ps in circulation from 2009 (the year they celebrated their 500th anniversary) are pretty rare now. In fact they’re our rarest coins. I looked them up on eBay and I saw they were selling for £25. And thought, there you go - you’ve got 50p in your pocket that’s worth £25. That’s a good story. It turned out to be the second best read story on the Guardian’s website that day – beating breaking news from the Ukraine. Why? Because it’s a story that people will share. It’s a talking point. Everyone’s got a 50p in their pocket and will wonder ‘have I got one of those?’ Or say to themselves: “I’ve just paid the taxi driver or for a cup of coffee - I hope it wasn’t one of those £25 ones”. So a good story will have a connection with people.

What’s the difference between a news story and feature? And is there a formula you would use for each type?

A news story has to have a yesterday, today, tomorrow feel to it. It has to happen in a certain time frame and be something that is new. There’s a structure and a way you write it – in terms of the pyramid and the shortness – it very rarely goes above 800 words. A feature is going to have a dropped intro, a way to grab people in, with more research and be longer. Features themselves can be news. If it’s really terrific then there’s probably an element in it or a quote that’s a news story. And features can create news. An obvious thing would be an interview with a big public figure that says something really interesting. So you have the longer read and the short news story to go with it.

What interview techniques do you use to get the best responses from your interviewee? How do you get people to talk?

There are lots of different environments. There’s the environment of where a chief executive arrives with loads of PRs and at the other end of the scale there’s members of public. How you approach each of them is completely different. Either way the important thing is to have done some degree of research before going into the interview so you’re prepared and aware of the broader issues. Typically people go in with a soft starting question - that’s the approach I normally take. I think short, simple questions elicit better answers. Posing long and rambling questions don’t really get anywhere. It’s surprising how short and open questions are the way to get the most out of somebody.

How important is it to background research before typing?

More important than ever. It would have been not exactly forgivable, but understandable, in the past when it was so much more difficult to research a story - where you had a librarian or a cuttings library which you had to search through. It’s unbelievably easy to check up things before writing. It’s unforgivable for a journalist not to do that before writing a story.

What writing tips and advice would you give to fledgling journalists?

You have to learn your craft. Don’t be flowery. Be simple and straight then learn how to gradually make your writing more grabby and interesting. Young journalists try to be different and it comes over looking really sixth-formish and I think that is really weak. Go through a process first of doing the plain, simple straightforward stuff and then learn to embellish that. You should be reading loads of other news stories to see how other people write them. Look at the intro they used and how they structured it. Years ago the former Sunday Times editor, Harold Evans, wrote a book about how you write and structure a news story. Irrespective of a digital or print age those rules apply.

What characteristics do you need to be a good journalist?

Number one is curiosity about the world. You do have to have integrity too. You have to be cautious – it’s not about you and presenting your views. It is about holding up a mirror to the world. It is saying this is what’s going on in the most honest and truthful way from the facts that you’ve gathered. Allied with that is trust. If you’re not sure about something, don’t write it. Readers will see through it. You’re in the internet age where people are able to interrogate your copy much more easily because they can quickly double check it. If you’ve got something wrong your trust drops.

Which journalists do you admire and why?

I really like Simon Jenkins (former Sunday Times, Evening Standard and currently writes for the Guardian). I often disagree with him completely, but I think he's a very engaging writer. I actually quite like the fact I disagree with him strongly. Most commentators see a news event and then in the glory of their library at home pontificate about it. I think Jenkins does something very different. He goes off and gets his hands dirty by finding out new stuff. He adds to the story. He doesn’t just an assemble thoughts and ideas from other people. He’s got new things to say.

About Patrick Collinson: A Guardian journalist for 15 years and editor of the Money section for 13 of those. He has been awarded many prizes for his stories including Journalist of the Year from Headline Money and "Outstanding Achievement in Financial Journalism" from the Association of British Insurers. He is a regular columnist for the investment magazine Fund Web.