Social media stats and facts from 2014 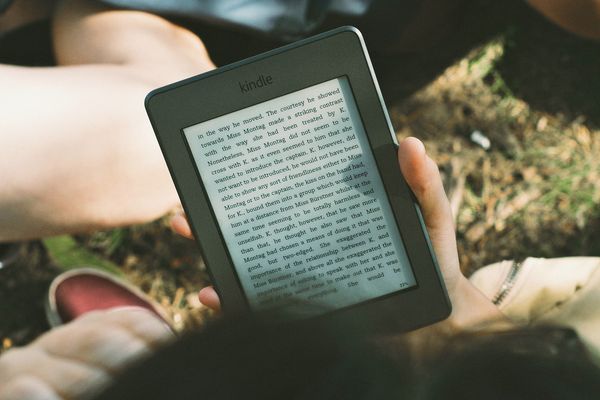 The giant that is social media keeps on getting bigger. There are some crazy numbers out there out about the exponential growth of this form of ‘media’ like the reported stat that 72% of all internet users are now active on it and 71% of them also access it regularly from a mobile device. Or that more marketers (93%) than ever before are using social media to promote their clients and that their social media marketing budgets will double in the next five years. With this rise in users there has also been a colossal growth in demand for social media experts – with the number of jobs advertised on LinkedIn rising by 1000% in the last four years. The list of stats goes on and on… but here we’re pick out of favourites so far from 2014:

How charities use social media to engage with their audience and drive donations?

When it comes to driving awareness for the charities, it’s hard to imagine anything more powerful than social media. To learn how the most innovative charities and NGOs are using social media today, we interviewed Charlotte Cordel, digital project manager at Hopening.

Why do so many companies think their business can’t truly benefit from social media? The reasons are surprisingly similar across different geographical markets, industries and company sizes, and we decided to debunk them!

Authentic user-generated content increases the reach and engagement on social media channels. When UGC is embedded on your website, it increases the dwell time and boosts conversions too.

Instagram marketing can be hard work. It requires a constant stream of high quality and engaging images, videos in a weird aspect ratio (9:16), reaching out to influencers, marketing team not too camera-shy, and many more areas of expertise. Is it worth it? We listed four reasons why you should spend a part of your marketing budget on Instagram.